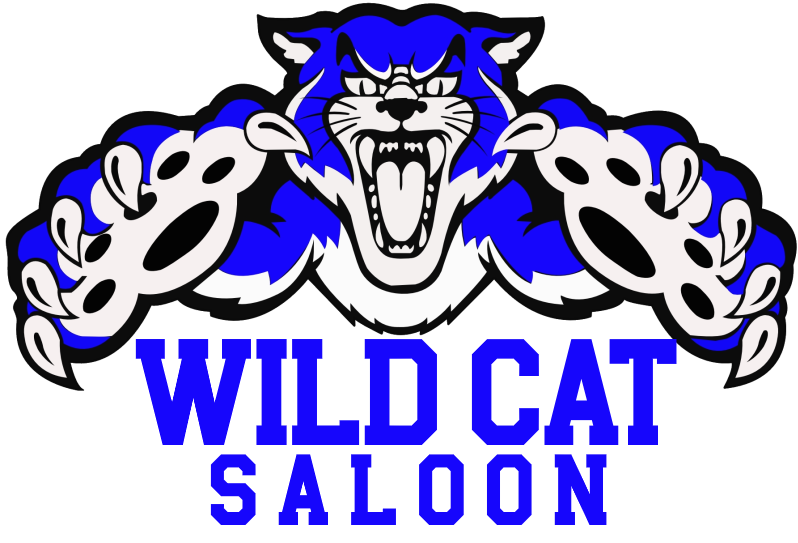 The Rules of Beer Pong, Are you playing it right?

This fun game has grown to become a major event…it even has a World Series of Beer Pong each year.

Here are a couple quick guidelines to help you with your game, since there are a vast amount of variations to the game, it is good to quickly go over things like racks and bouncing/swatting before the game begins. :

No products in the cart.